On Cobra & Eligible for Medicare? Don’t Make this Mistake! 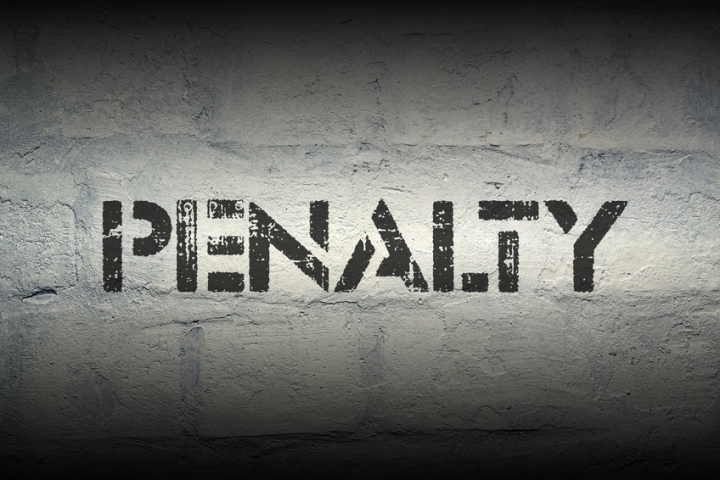 Beware of Penalties while on COBRA, eligible for Medicare

Recently I helped a senior on COBRA, eligible for Medicare Part B.

He planned  to allow COBRA to end before enrolling in Medicare Part B.

He and his wife had already enrolled in Part A at age 65 over a year ago.

After doing some research I found:

If you’re on COBRA, have you been thinking you should just ride it out?  Or, that maybe your COBRA benefits are better than Medicare?

The Medicare & You handbook warns, don’t wait until COBRA ends to enroll in Medicare Part B!

This is important,  because not enrolling in Medicare Part B when you are first eligible can mean a costly penalty later.

Even though this rule is 29  years old, many people are unaware of it and it is rarely publicized, according to an AARP.org article, “Cobra Bites Back,” from 2010. According to this article, there’s confusion, even among experts.

The rule is briefly mentioned on pages 26 & 27 of the 2016 Medicare & You handbook, a 162 page booklet that doubtfully gets read by seniors.  Instead, seniors rely on information from their employer, insurance company, or Social Security officials.

If you’re on COBRA, and you’re eligible for Medicare, know your options!

COBRA  helps so many people because it helps you keep your group health insurance longer after losing your job.  It gives you time to either find another job that provides health insurance, or learn what your other options are.

If you are 65 or over, if gives you time to get started with your Medicare enrollment if you are eligible.

But beware, because COBRA enrollment doesn’t exempt you from a Part B penalty.

You May not need COBRA

If you are over 65 at the time you lose your employment, you may not need COBRA.  Chances are, Medicare plus a supplement will offer you greater benefits for less money.  You can time your Medicare Part B enrollment (and Part A too if you don’t have it yet), with the termination of your employment, rather than choosing COBRA.

Once Your Employment Ends, This Is What Happens

If you did not sign up for Medicare Part B when first eligible, the end of your employment starts an 8 month countdown.

You have 8 months to sign up for Medicare Part B after your employment OR your health plan ends, (whichever happens first).

This is a Special Enrollment Period.

According to  Medicare.gov, the official Medicare site,

You have 8 months to sign up for Part B without a Penalty, whether or not you choose COBRA.

Once the 8 months are up, you may have to pay a Part B penalty. In addition to paying a penalty, you will have to wait even longer to get Part B of medicare.

If you missed your Special Enrollment Period, your only option would be to enroll during the General Enrollment Period between Jan 1st – March 31st of each year.  Your Part B doesn’t begin until July of the same year!  You could  be without coverage for 6 months or more.

A Special Enrollment period is your ticket out of a penalty.

But according to the Medicare & You handbook ,  a Special Enrollment period is based on your group health insurance of your current employer.

Medicare does NOT count COBRA as “coverage based on current employment.”

The kicker is that once you’re no longer working and your COBRA ends, it may be too late for a special enrollment period!

It pays to sign up for Medicare when you are first eligible.

Medicare is the hospital and doctor benefit you are entitled to when you turn 65.  Your decision to enroll in Medicare is separate from and does not affect when you receive your Social Security income.

If you’re not getting Social Security benefits when you turn 65, it won’t be automatic. You’ll have to sign up for Medicare.

Many people like to postpone enrolling in Part B of medicare because once you enroll, there’s a monthly cost that never goes away.

It is safe to wait when you are working and enrolled in your company’s group plan.

According to the Medicare & You handbook, you can enroll in Medicare Part B after your Initial Enrollment Period without a penalty as long as your health plan:

-is through your current employer

-is through a spouses employer

Bottom line is that it has to be based on a current job.  It can’t be COBRA coverage.

What Happens If You Wait Until COBRA Ends?

If you wait until COBRA ends, you will probably be beyond the 8 month period allowed after your employments ended.

What Would My Penalty Be?

For example, if you went without part B for 30 months, you would only have a penalty for two 12 month periods, or 20%.

The penalty is permanent.

In conclusion, if you are over 65 on COBRA, and haven’t signed up for Medicare Part B yet, don’t wait until your COBRA ends to enroll in Medicare Part B.